Healthcare including cosmetic surgery today is increasingly data driven. The computer and internet age has allowed the pooling of information or data from multiple sources. These include insurance billings, hospital admissions, medicare billings, medical specialty society online trackers such as the American Society of Plastic Surgeons TOPS, etc. This data is periodically pooled and analyzed for trends over time, incidence of complications, hospital re-admissions, surgeon report cards, malpractice claims won or lost and so on. 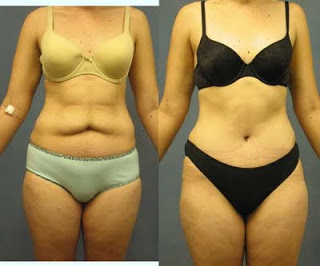