According to American Society of Plastic Surgeons procedural statistics 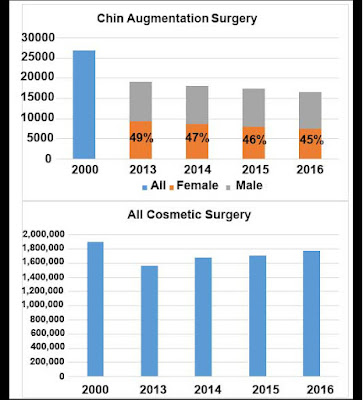 Chin enlargement can be achieved by bone surgery (genioplasty), chin implant placement or injection of temporary or permanent fillers. Chin implant placement is currently the most popular method of chin enlargement. The implants can be made of silicone, goretex or medpor. Each method and type of implant is associated with its own pros and cons. The decrease in number of augmentation surgeries being performed is therefore likely due to dissatisfaction with chin implants. I covered the pros and cons of different implant materials in a previously blog Facial Implants – cheeks, chin, jaw.  The assessment of results for any of these methods focuses on the front to back chin projection, resolution of dimpled chin skin (mentalis muscle strain) and symmetry visible on a frontal view. For middle aged and older patients the presence and severity of marionette lines and lower lip-chin grooves also impact the results and are less likely to be improved by implants alone. This blog will focus on the methods themselves and their pros and cons.

Although fat grafts and injectable fillers can soften marionette lines the ideal way to remove those lines is a facelift. 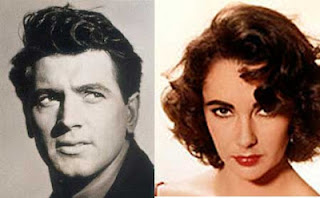 A published prospective study of 42 consecutive patients (32 female and 10 male aged 19 to 50 years mean age 28 years) who underwent chin augmentation by means of fat grafting between October of 2014 and January of 2016 showed that injection of 4 to 10cc (average 7.5cc) of fat reliably augmented the chin. All patients had not previously had chin surgery and wanted/needed only front to back chin augmentation without vertical lengthening. At 6 month follow up after surgery these patients retained 82% of the injected fat with resulting increased front to back chin projections of 3 to 11mm (average 7mm). The degree of fat survival was not related to the amount of fat injection in these small amounts. Only 3 of these patients requested another procedure for additional chin projection despite all 3 having gained more than 6mm in projection from the first procedure.

Weakness of the chin has been associated with up to 30 percent of rhinoplasty patients. Nevertheless, many rhinoplasty patients are not ready to commit to an implant to improve the chin area. These patients are much more likely to accept fat grafting to improve the chin contour. The recent increasing use of injected fat graft chin augmentation may make chin augmentation more popular with female patients. 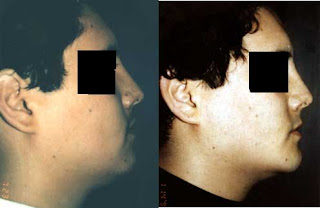 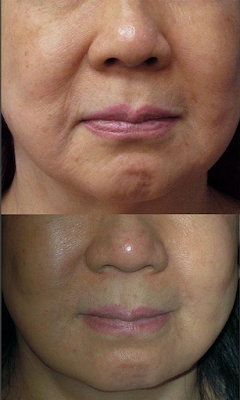 Before (top) and 5 months after (bottom) surgery photos of secondary facelift and injection fat grafting to the chin. The marionette and laugh lines were reduced by a combination of facelift and fat grafting. 5cc of fat was placed in the lower lip chin groove and 8cc was placed directly into the chin. To rejuvenate the area and reduce chin dimpling (mentalis muscle strain).

LaserBeloteroPlastic Surgery RSS FeedsAsian Upper Eyelid Surgery - Asian Upper B...Do It Yourself Plastic Surgery Devices and...Thigh Buttock Lift - Belt LipectomyThe Internal Bra Breast LiftMesotherapy, Lipo-Dissolve, or Injection L...Privacy Statement4 Types of People Who Should Not Have Plas...
This website uses cookies to improve your experience. We'll assume you're ok with this, but you can opt-out if you wish. Cookie settingsACCEPT
Privacy & Cookies Policy